Why I’m not a fan of Miss USA 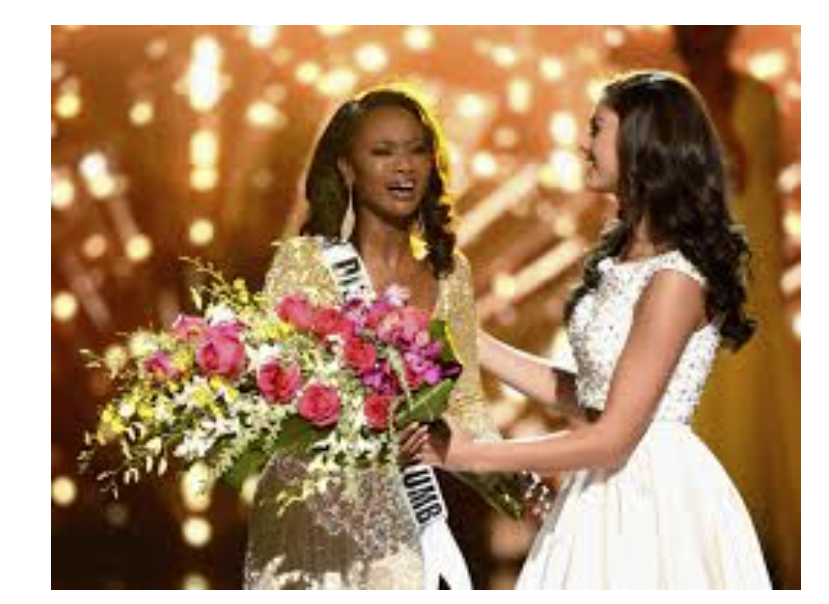 Last night I watched the Miss USA Pageant, formally known as the Miss America Pageant, which ultimately made me wish that I was watching Miss Congeniality a show that makes fun of this pageant.  I’ve never been a huge fan of Miss USA.  But naturally, growing up in the USA and having a television I have been exposed to the pageant since I was young.  Last night I watched the whole thing.  Start to finish.  Way more of it than I’ve ever watched.

I could tell that the pageant seems to have come a long way.  They highlighted many of the girls and what they do in their corner of the world.  Many were able to show their passion for family, education, humanitarian contributions.  But I couldn’t help but feel like this took more of a back seat than it should have.

Maybe I’m just a feminist, but I still feel like these women are objectified in the form of this television sensation year after year.  The pageant last night seemed to show a lot about the actual woman running, more so than in years past.  However, there is still a swim suit competition and an evening gown competition and I’m sorry, but really guys?  This is what we are judging Miss USA on?  The woman who goes on to lobby for important organizations at the White House?  The Woman who we all look to as an example for our girls who are watching the television with us every year.  The Woman who is supposed to represent American Beauty, poise and grace.  She is the one who has to rock a bikini in high heals (which no one even wears at the beach) and has to have the style to pick out and wear the perfect evening gown?  The things most women HATE about being a woman?  At least some of the time?

Why is it still part of the competition?  All that seems to happen is these girls who worked their butts off (literally) to be a part of this pageant are put on display for judges along with all of America to see if they make the cut.  Or maybe they needed to cut a few more lbs?  Or maybe they need better taste in a dress.  Or to not choke on ridiculously difficult–yet not necessarily valuable–interview questions.

Most of what you watch in the Pageant is the part that doesn’t matter at all.  Appearance.  Anyone can have a makeover and look fantastic.  Anyone can manipulate their body into a tiny frame with big boobs and a nice butt with enough anorexia and botox.  But can anyone truly be the best woman they are capable of being regardless of image?  Can anyone use their voice for good?  Can anyone educate themselves and become so intellectually sound that they make a difference in the world?  That is what Miss USA means to me.  It has nothing to do with high heels, makeup and hairspray.  I say we revamp this competition into something that shows a true woman, not just someone who is publicly objectified.