Home
/
Blog
/
Health Insurance
/
Premiums are increasing 30% WHY IS THIS HAPPENING???

Premiums are increasing 30% WHY IS THIS HAPPENING??? 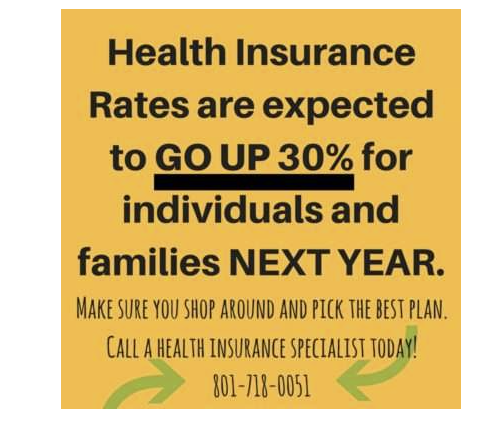 Most of us have seen this coming for years. It’s unfortunate but true, health insurance premiums are increasing on average in the state of Utah by 30%. Yesterday the Obama Administration announced that premiums across the country will be increasing 25%.

So why is this happening? Well I can explain it. Hang in there with me.

So why are premiums so expensive? Because the cost of healthcare in America is so expensive (meds, test, hospitals, etc).

We need to figure out how to control the cost of healthcare.