Is the ACA Unconstitutional? 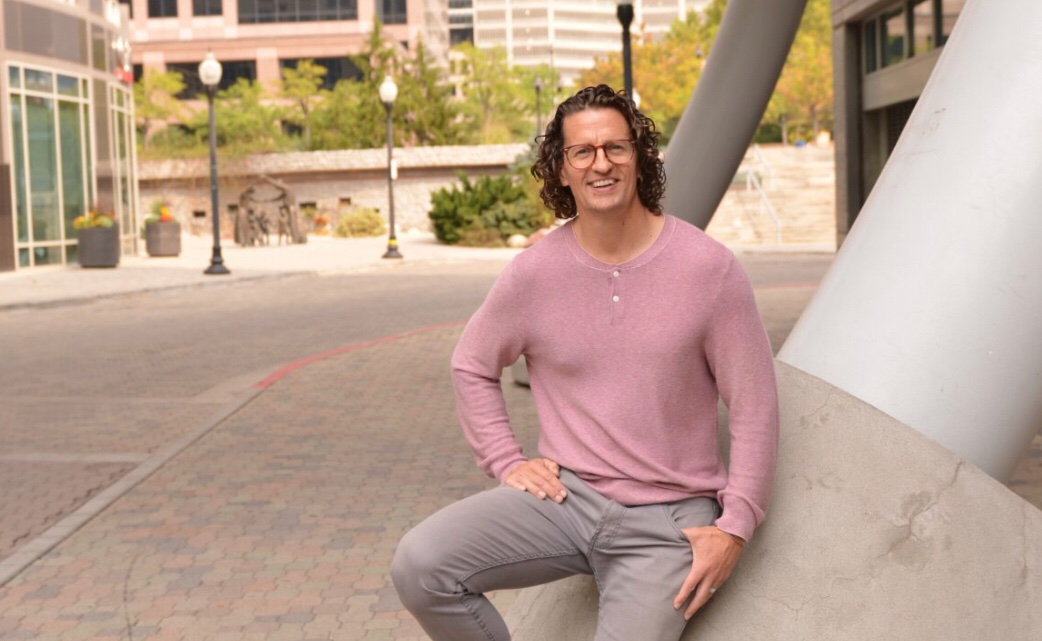 Is the ACA Unconstitutional?

Steven Hotze seems to think so. Steve who runs a health service corporation in his native state of Texas filled a lawsuit last year. His argument states “The lawsuit argues that the bill that became the ACA was first passed in the Senate — instead of in the House — in violation of the Constitution’s origination clause”. District Judge Nancy Atlas was quick to reject this lawsuit, stating that the lawsuit was originated in the house.

What are your thoughts? Please share your opinions with the Health Insurance Specialists, we value your opinion to making a industry that is getting a bad wrap, better.